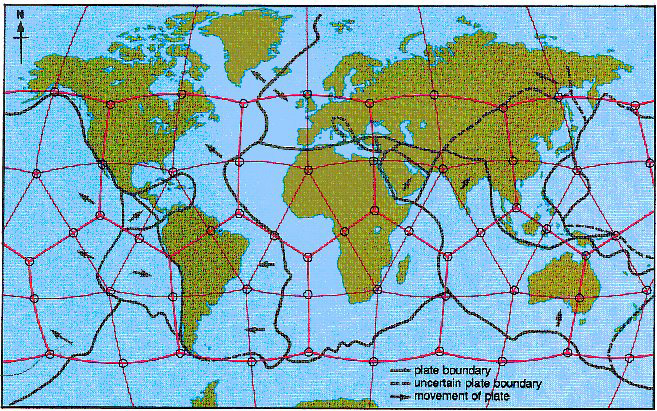 What is Geopathic Stress?

Geopathic Stress is the energy arising due to a disturbance in the Earth’s electromagnetic field, created by water streams under the earth, certain mineral concentrations, fault lines and underground cavities is the biggest threat to the built environment. It has the ability to change the normal functioning of human beings. World health Organisation in 1992 has identified that a building can make a person sick. The presence of ground water vein is closely associated with generation of such a stress and in turn it affects the built environment.

Geopathic Stress as seen through modern science referred to as the ‘Science of Building’ and usually understood in the West as ‘Sick Building Syndrome’.  ‘Geo’ means Earth and ‘Pathos’ means suffering. It is also associated with natural or man-made energies emanating from the world and which are detrimental to human health. Geopathic Stress is that the name given to the effect on your body of harmful Earth radiation. Geopathic Stress, or harmful Earth rays, or geo stress or electro-stress may result from natural radiation which rises up through the planet and is distorted by weak electromagnetic fields created by underground running water, certain mineral concentrations, fault lines and underground cavities.

Two main reasons of this stress are :

We usually sleep for about seven to eight hours within the same spot, or sit at work for quite eight hours within the same spot, and if that’s what falls on the Geopathically stressed zone, some problem will eventually arise, whether it si physical or mental, emotional. This Zone may be created by the disturbance thanks to water veins, fault zones or areas of geomagnetic disturbance due to this health hazards observed over many centuries in dwellings previously built on such sites.

Vaastu gives is a simple way of detecting this stress with the help of the Five Elements. (‘Panchbhootas’) This allows us to study how these zones disturb us without us realizing it. The earth is gridded with electromagnetic lines – The Hartmann Lines & Curry Grid.

The Hartmann Grid:These electromagnetic energy lines have a wave pattern and flow in a very type of grids. There are different sorts of electromagnetic Earth currents. The primary is Hartmann Grid, which was discovered by Dr Ernst Hartmann, run north to south similarly as east to west, forming a checkerboard pattern with a 12 foot square grid and contours about four inches wide. At full phase of the moon, they’ll be wider. This far north of the equator, the lines of the Hartmann grid are only 12 feet apart, which suggests they’re not very far apart, and a few are going to be found underneath your home. Closer to the equator, they’re about 17 feet apart, and that they are wider and far less intense. These lines are literally rays projecting straight up from the bottom, and it doesn’t matter whether you’re on the primary floor or the fortieth floor because these lines are often 50 km upward to the sky. Additionally, we cannot found how deep the lines go. Their depth would depend upon what quantity crystal there’s within the rock.